With the increase in adulteration of food, At least a major portion of farmers in India are using toxic carcinogenic chemicals as pesticides, This poses a major risk to consumers as well as the ones spraying it. As concerned citizens of this country, we must put health & safety before profits. Strict measures are to be taken against the companies supplying these harmful chemicals without trails.

The central government of India took action to ban 18 pesticides which were very toxic. The ban applies to registration, import, manufacture, formulation, transport, sale and use of all these pesticides.

We have compiled a list of all the chemicals that are banned as follows :

In India, pesticides are regulated under the Pesticides act of 1968. To replace this law a new management bill has been drafted, but experts say that it is largely similar in structure so the ground realities will not change. This law doesn’t require the government to conduct regular reviews, on the rare occasion that the government has reviewed these pesticides and ban toxic pesticides. Only the Central government can ban pesticides. The state government can only refuse its license for sales or manufacture or else they can ban temporarily for no longer than 90 days. That means we are exposing to the deadliest sea of pesticides and other harmful chemicals.

No images found!
Try some other hashtag or username 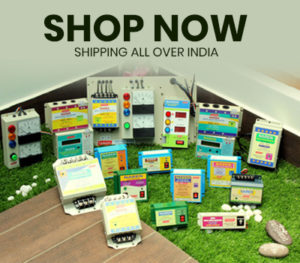